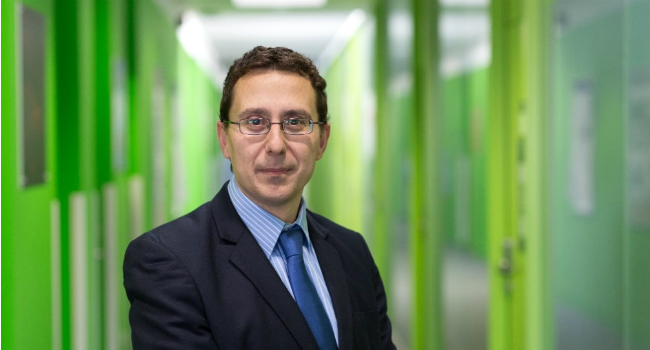 Professor Dario Farina was affiliated with SMI for a number of years; first as associate professor from and then as full professor. In 2010 professor Farina repositioned to University Medical Center Göttingen, Georg-August University, Germany, where he founded and directed the Institute of Neurorehabilitation Systems. In 2016 he then moved to Imperial College London as Chair in Neurorehabilitation Engineering. For two decades professor Farina has been, and still is, a close research collaboration partner to numerous researchers at SMI; especially within core disciplines as neuro-rehabilitation, neural control, and biomedical signal processing.

You can read more about Dario Farina and his research at sund.aau.dk (in Danish).